This upgrade contract consisted of the construction of a new rapid gravity filter structure and associated ancillary plant to provide improved treatment of potable water. The new works which has a capacity of 11,500m3/day enables the plant to address the issues of water quality as well as increasing the overall capacity of the works.

Ward & Burke were responsible for the operation and maintenance of the new water treatment works for a 12 month period. 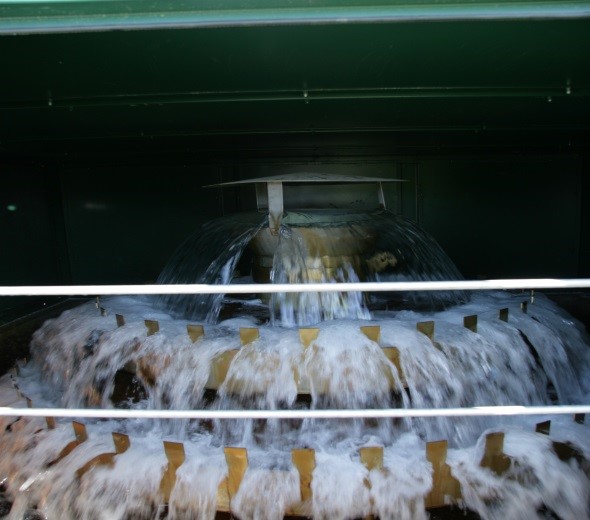 The new filtration plant ties into existing plant and re-uses modified existing plant under this contract to achieve these standards. Sophisticated controls were also installed to ensure fully automatic running of the new and existing plant. Daily plant throughput is 11.5MLD. The Plant was constructed and commissioned within 6 months.

The Contract required the design and construction of a media filtration plant to specifically remove Iron and Manganese from the raw water extracted from 2 boreholes.

The old plant comprised biological filters which were not able to remove the iron and manganese down to acceptable limits. Primarily the manganese was of sufficient presence in the treated water that it was precipitating out in the networks, coating the mains and causing general maintenance problems.